Rideout (Creative Arts for Rehabilitation) was established in 1999 in order to develop innovative, arts-based approaches to working with prisoners and staff within U.K. prisons.

Our earliest work was delivered exclusively at HMPYOI Swinfen Hall where, in collaboration with prison staff, we developed a range of drama-based workshops that complemented and enhanced the existing regime.

Our work here was recognised in 2005 by a Certificate Award from The Butler Trust for “outstanding contribution to the lives of prisoners”.

Following the success of work at Swinfen, we began developing projects for other prisons in the region, especially at HMP Dovegate, HMYOI Brinsford, HMP Birmingham, and HMPYOI Drake Hall. More recent work has focused on delivery at HMP Hewell and HMP Stafford.

Over time, our prison-bound work has extended beyond the walls to encompass issues of national concern through production of work that engages the general public in debate and discussion about the form and function of our criminal justice system.

Further to the imposition of austerity measures in the prison system beginning in 2010, it became necessary for the company to diversify its work. Beginning in 2014, we started adapting some of our prison-based workshops for use with non-offending populations. 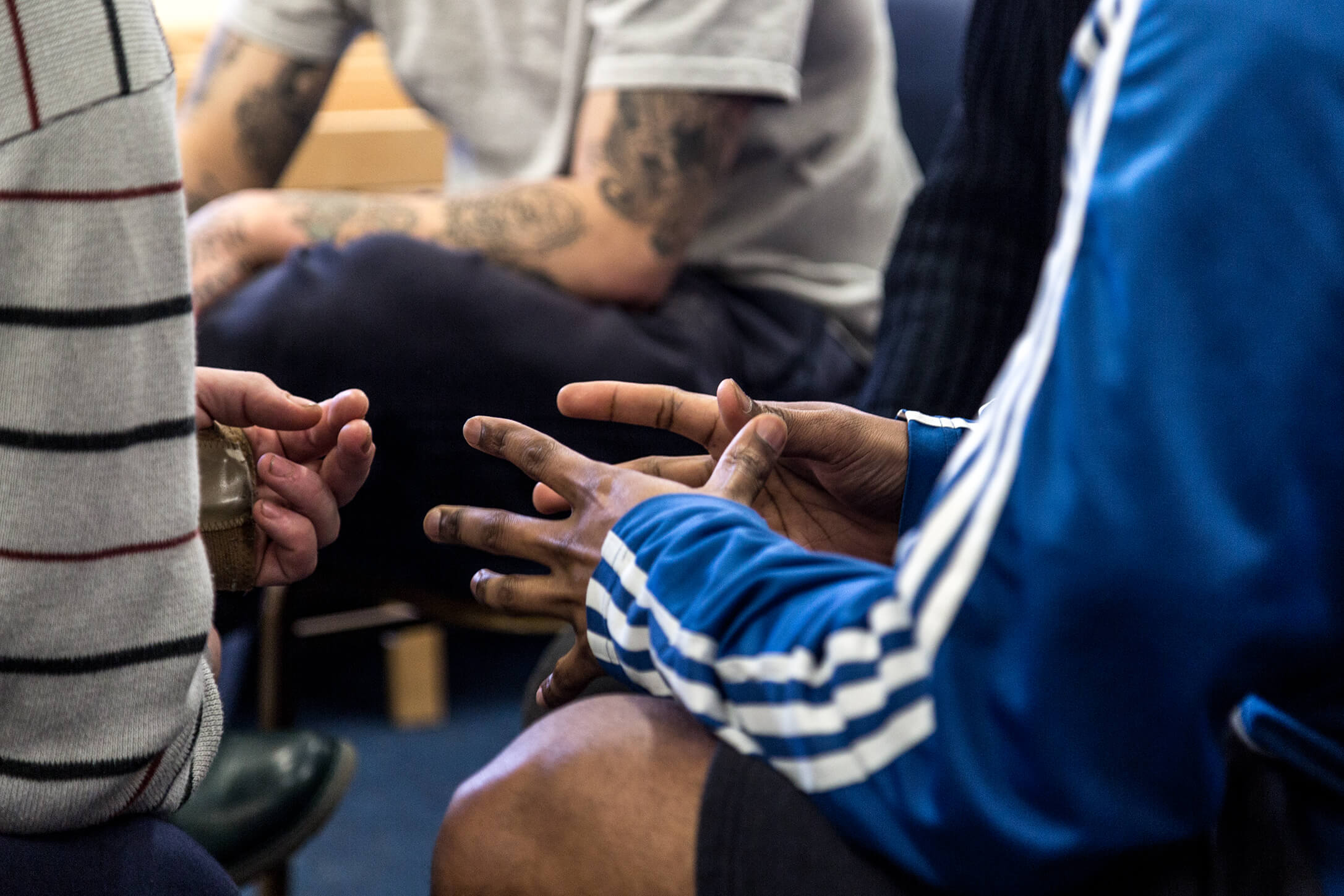 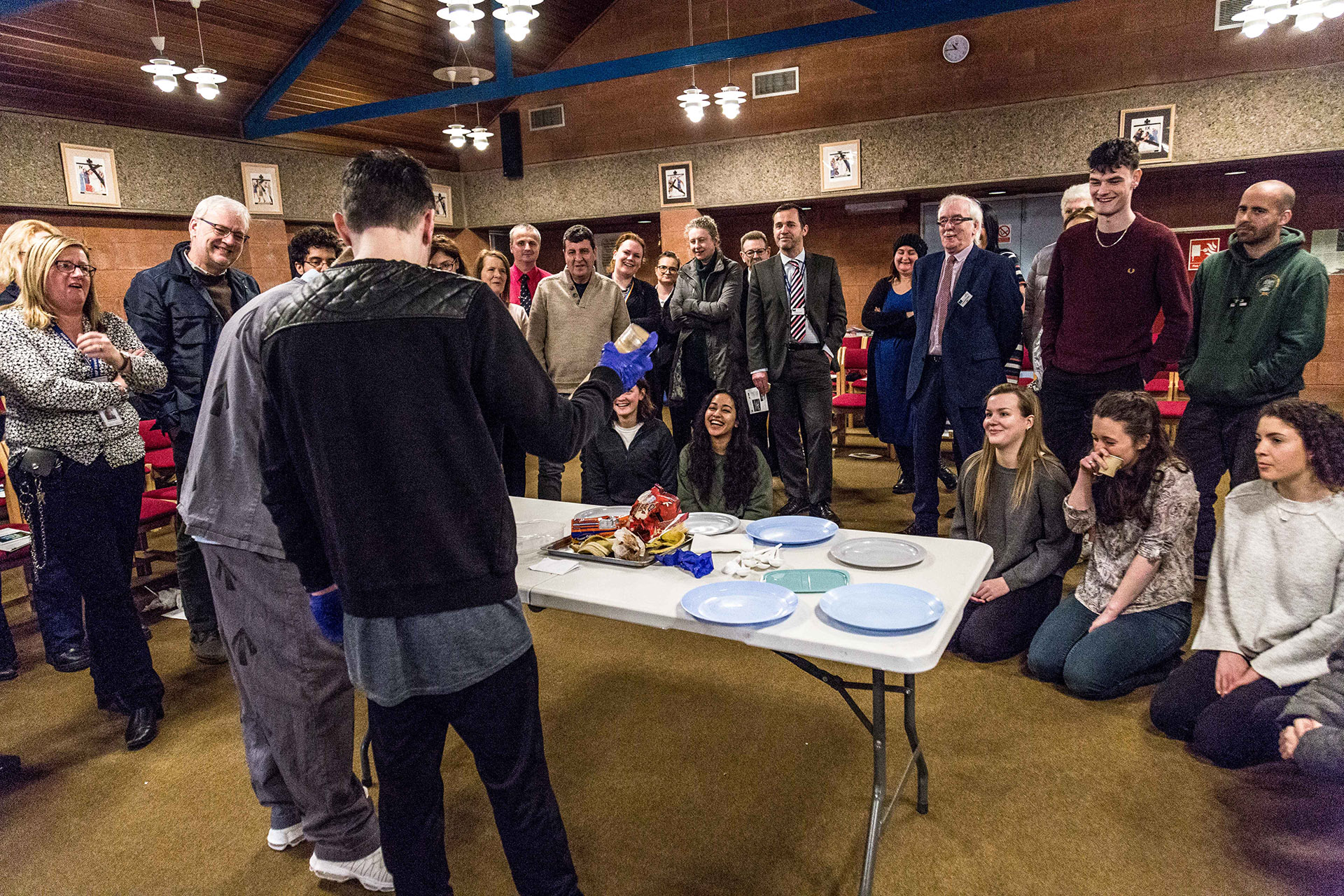 In particular we began working with autistic adults and adults with mild learning disabilities who live in North Staffordshire and Stoke-on-Trent. This work evolved into an ongoing programme called The Social Agency.

The overall aim of our work is to contribute to the growth of a safer and healthier society. This is done in a variety of ways. Our prison programmes range from the more recreational, usually drama or film-based activities leading to some kind of performance, to drama-based programmes that analyse and challenge offending behaviour. Our community focused work with non-offending groups is geared more to reducing social isolation through participation in a range arts and cultural based activities.

Benefits for participants, whether in prison or without, include the opportunity for creative self-expression, increases in personal confidence and self efficacy, development of new social and interpersonal skills, the creation of healthier relationships with peers, and an increased sense of personal agency.

Underlying all our work is the belief that, given the right support, individuals have the capacity to respond in different ways to pressures from friends, families or their environment. It is our assertion that crime and/or isolation is not an inevitable consequence of personal difficulties. Other strategies are always available. To access and understand these interventionist strategies however, often requires the participant to use imagination and to envision alternative behaviours or alternative perceptions of the self. The creative and performing arts have a particular appropriateness therefore in offering a language within which these arguments and speculations can take place.

Rideout welcomes enquiries from public, private and/or voluntary sector organisations in respect of delivery of individual projects or longer programmes of activity.