Further to the success of Repeating Stories, Rideout was invited by Arts Council England to make a proposal for an extended programme of work at the newly opene HMP Dovegate, privately run by Serco. This was chosen, in part because it offered two different sites for work – a 600 bed Category B local prison and a 200 bed Therapeutic Community (TC), and in part because, at that time, it had an under-utilised, fully equipped drama studio. The resulting proposal, The Means of Production, led to the development and delivery of a range of theatre and video-based performance projects. On the main site, where the studio was located, we worked in partnership with staff from The New Vic Theatre (Newcastle-under-Lyme) to mount productions of pre-written plays (specifically Barrie Keefe’s Sus and Reginald Rose’s 12 Angry Men). On the TC we ran a number of theatre residency programmes and also a Creative Leadership Skills course, which equipped participants with the knowledge and skills to run their own arts projects in the prison. Work produced by prisoners as a result of this course included a short film about the experience of therapy, and the writing and production of an autobiographical play about addiction.

I would like you to know that you have made a profound difference in my life and to my future. As I wrote in “A Textbook Case”, there have been a few occasions when I have wanted to ‘chuck in the towel’ and leave therapy. One of the reasons I didn’t was the knowledge that I would get to work with Rideout again on another project.

I think this sort of thing should be done more in prison as it helps to get to many people on the wing that you not normally be associated with. It also helps people to work together as a team and can, in some instances, help people to control their emotions. Altogether it was an overall good experience. 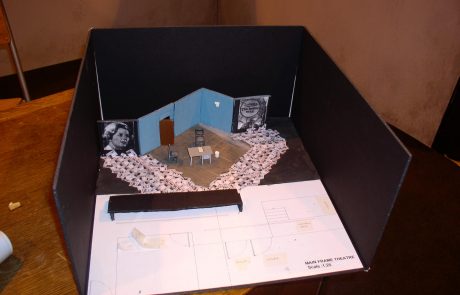 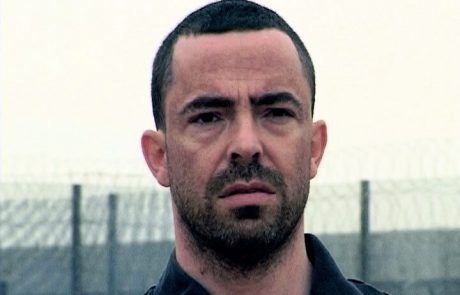 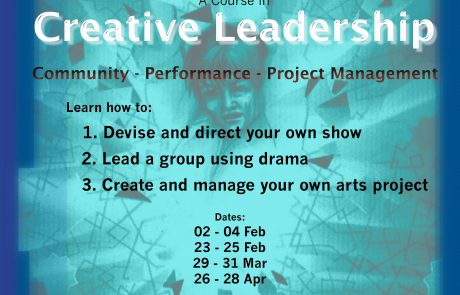