The Creative Prison was an artistic provocation on the form and function of imprisonment, focusing on a concept design for a new type of prison.

The idea for the project was born partly out of private frustration, and partly out of acknowledgment of a public failure. The failure is the failure of the prison system in the U.K to adequately reduce recidivism, and the frustration was our experience of doing drama and theatre within prisons where one is constantly coming up against the problem of space – a lack of it, and/or poor design.

Recognising that the large majority of our prisons were built for an earlier idea of criminal justice in which punishment was everything, we became interested in talking to prison staff and prisoners about what a different kind of prison might look like. This imagined prison would place rehabilitation, education and creativity at its centre.

We found an architect interested in this proposal, the internationally renowned Will Alsop, and a prison, HMP Gartree where the then governor Rannoch Daly was willing to assist. We also managed to bring Wates Construction Ltd on board, in order to help us with the implications of the design ideas emerging.

We had always wanted for the designs coming out the consultation process to be represented in an exhibition. Initially we wanted a large-scale model of the designs, but as it turned out, we opted for prisoner made sculptural interpretations of some of the core themes that emerged during our discussions.

The exhibition was launched at All Saints Hospital in Birmingham before touring to The Galleries of Justice (now known as the National Justice Museum) in Nottingham, The Architecture Foundation in London, and Beam Gallery in Wakefield. The exhibit  comprised Alsop’s designs, conceptual art sculptures by prisoners participating who worked under the guidance of sculptor Jon Ford, a short film by squint/opera showing the interior of the imagined prison and a dual screen video by Shona Illingworth. The latter reflected more upon the present situation of confinement as experienced by inmates today.

In addition to the exhibition, Rideout hosted a national seminar on prison design, attended by architects, academics and prison reform specialists, and produced two publications. The Creative Prison: Creative Thinking in the Prison Estate detailed the plans and results of the consultations at HMP Gartree. The Creative Prison: Inside the Architecture – The Role of Consultation makes the case for more thorough and routine consultation with prison users (staff and prisoners) as part of the commissioning process.

…an inspirational initiative. I warmly congratulate all those involved, and especially Chris Johnston and Saul Hewish whose vision this is…The Creative Prison publications illustrate what can be achieved by a positive setting…I earnestly hope its message is heard and implemented

There are so many basic fights going on at the moment (return to 3 to a cell etc.) that people are just doing damage control. It is important that organisations like Rideout, outside of the Criminal Justice System carry on this debate so that when the pendulum swings and there is more time, then there will be a debate to return to. This debate no longer takes place inside the Criminal Justice System. 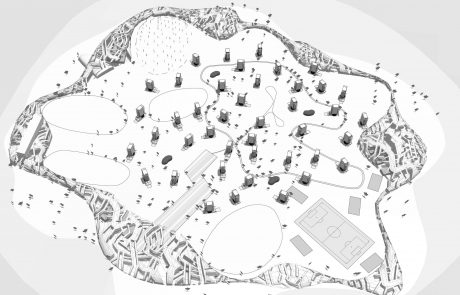 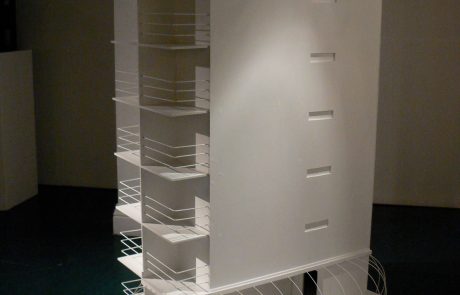 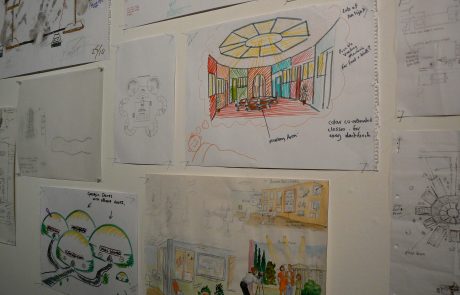